Albirex Niigata and Hiroshima will play against each other in this round of the championship of Japan. The match is very interesting because both teams are in completely opposite positions in the current standings. The guests from Hiroshima are the sole leaders in the league and with two points ahead from the second team – Vegalta Sendai. The host – Albirex Niigata is just one place above the relegation zone. One point divides them from the 16th in the standings – Omiya Ardija.

If we have a look at another statistic, which consists of home games, we will see that the hosts are located on the very bottom of the ranking. They have won only eight points from ten games at home and have scored just six goals. In the opposite rating – containing only 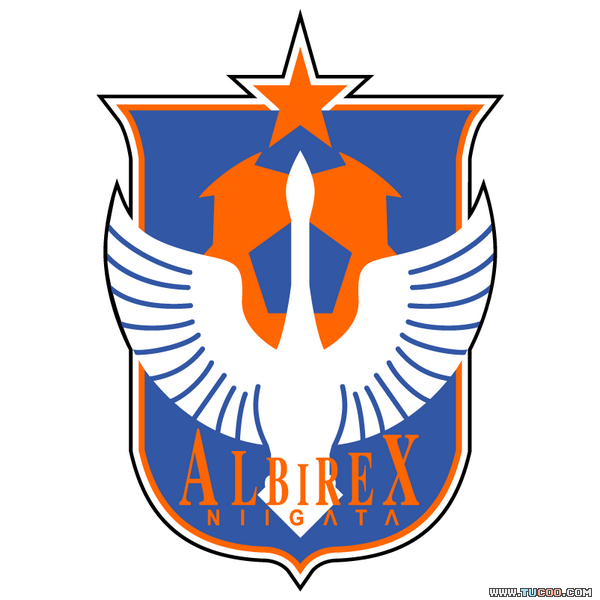 the games as guest, Hiroshima holds the second place by winning 20 points in 10 games. The guests so far have achieved six wins, two draws and only two losses away from home.

Everything seems to go for an away win of Hiroshima and the proposed odds are not so bad. Victory would bring for the punter who bets for the guests 2 coefficient. What is against this betting prediction is the recovery, which the hosts show in their last few matches. They had five games in a row without a defeat before having a loss in the last round as a guest of the strong team of Yokohama M. More important, however, is the fact that Albirex Niigata had been able to score in five of their last 6 games, which suggests they are getting better after the poor start Albirex had.

This scoring ability in the last few games will be the base of my betting prediction for this match. The bookies’ proposal for this match to finish with more than 2.5 scored goals by both teams fully satisfies me. In any case, I expect some goals from the leaders in the standing and some help from the attack on Albirex Niigata which has been able to score goals recently.

Here is a video of one of the last matches of Albirex.

Therefore, my prediction for this match is over with odds from several betting houses of 1.85.

What is the most important in betting?

When you do betting you should know that the most important is not to make great betting predictions, but to find best prices offered by the bookmakers.

This is really hard work, even not possible for one man work because bookmakers offer more than one hundred betting options for every single soccer match.

This is why we formed the group Betting seeker with the idea to help each other in finding the best odds. Everyone of us is an expert in a particular championship and searches weekly the best odds only in his or her championship.

When we are all ready, the possible bets are given for free to all members of the group. This increases the chances for a win because every prediction is made by an expert and with the best odds available.

If you want to join us, do it on our Facebook page.